Back to Assistant Director Case Studies 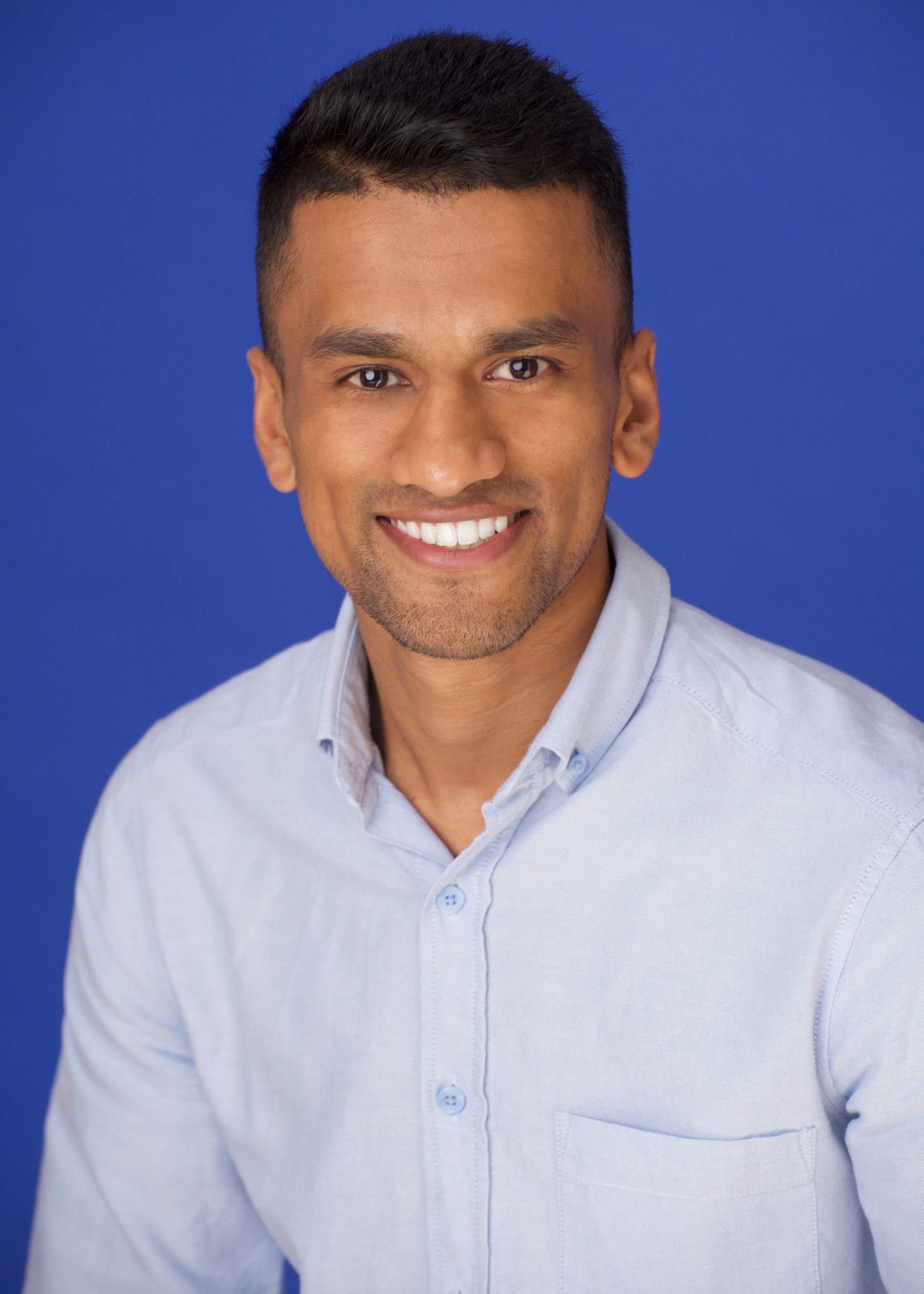 I joined Explore Learning back in early 2012 as a Tutor whilst studying for my A-Levels. The part-time Tutor position was exactly what I was looking for in order to balance work and studies. The flexibility, atmosphere and inclusiveness are just some factors that contributed to how much I enjoyed my role; so much so I stayed as a tutor for four and a half years till I finished university. I graduated in Business Management and took the fast track application process to become an Assistant Director.

Having been successful, I joined the West Wickham team. As I had been a tutor before and also involved in lots of sales and marketing opportunities, I went head-on into the role of being an Assistant Director. I absolutely love the fast-paced nature of the role and the variety of responsibilities I held. Six months later our team began to exceed targets and the West Wickham centre grew significantly – we maintained this and another 3 months later we found ourselves on a company-paid trip to Paris as a result of our hard work. Winning the quarterly competition was a testament to our hard work and it was such a good feeling to be recognised for it and rewarded with a holiday. Three months later we found ourselves rewarded again with a day off as a recognition of our hard work.

I constantly meet new people across the company from up and down the country through various trainings and company social events. Simply talking, sharing ideas and making comparisons has helped me grow in my role and develop myself not only as an Assistant Director but as an Individual. The open floor nature of the company has allowed me to contact anyone with any questions I have and contribute to how comfortable I felt in the role.

Less than a year after graduating I took over as Centre Director of West Wickham. The feeling of putting everything I have learnt into action, through fantastic training and developmental opportunities, great mentoring and support makes every day exciting. I look forward to not only driving performance and exceeding targets but to develop my two Assistant Directors into future leaders. 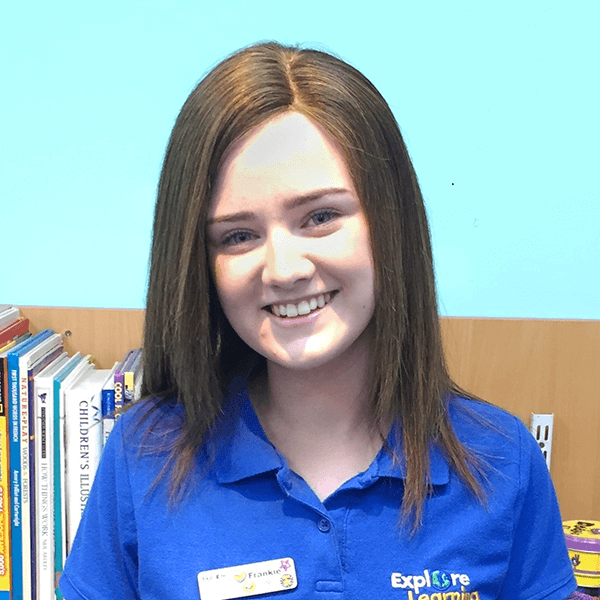 They say if you choose a job you love you will never have to work a day in your life. Explore... 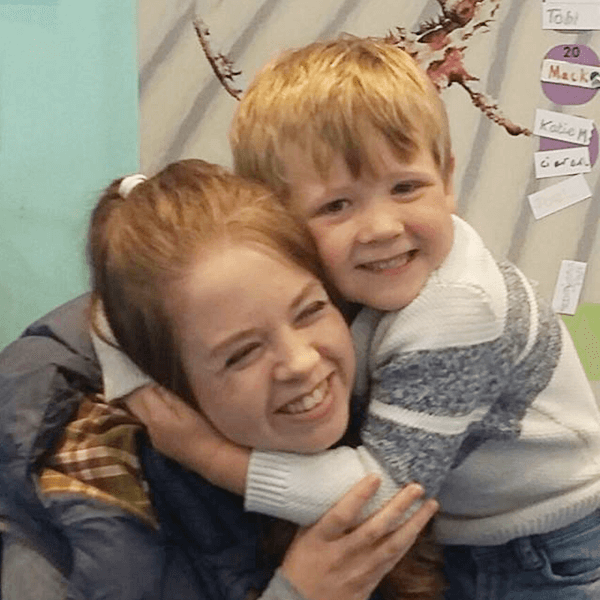 I’ve been working as a Tutor with Explore for over five years. Explore Learning is unique because...