What are The National Young Mathematicians’ Awards?

Inspiring the next generation of mathematicians.

We are inviting pupils to compete in our team maths competition run with our friends at the NRICH project at the University of Cambridge. Schools are invited to enter a team of four pupils who will have the unique opportunity to tackle a never-before-seen mathematical problem.

Meet the National Young Mathematicians of 2018/19!

Congratulations to St George’s School and Lawrence Sheriff School who were crowned the National Young Mathematicians of the Year at the Grand Final in Cambridge!

Five primary schools and five secondary schools competed in at the University of Cambridge final after battling over 1260 schools nationwide, which is an incredible achievement. All teams showed off their fantastic problem solving and team working skills, but St George’s School and Lawrence Sheriff School came out on top. Our maths ambassador, Bobby Seagull, had the wonderful job of presenting the teams with their trophies and prizes. 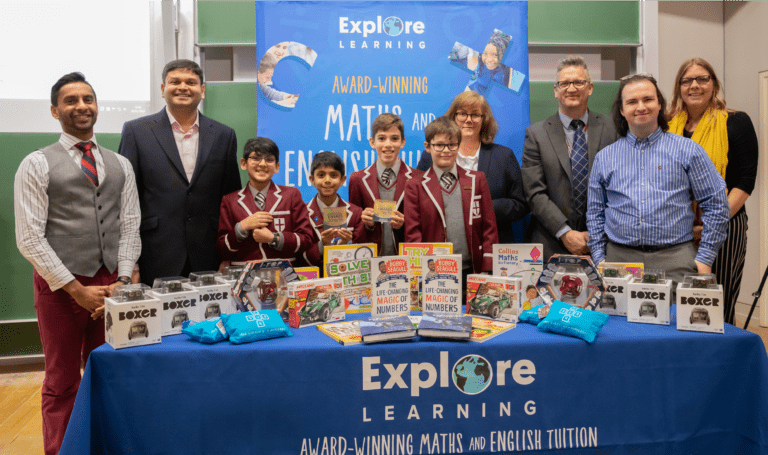 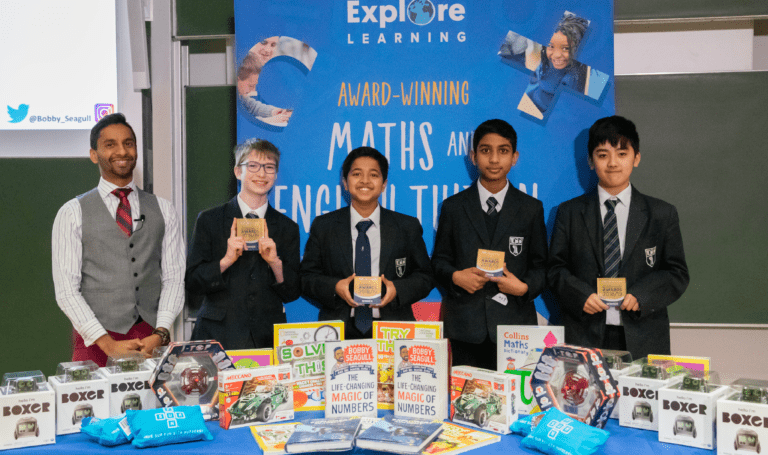 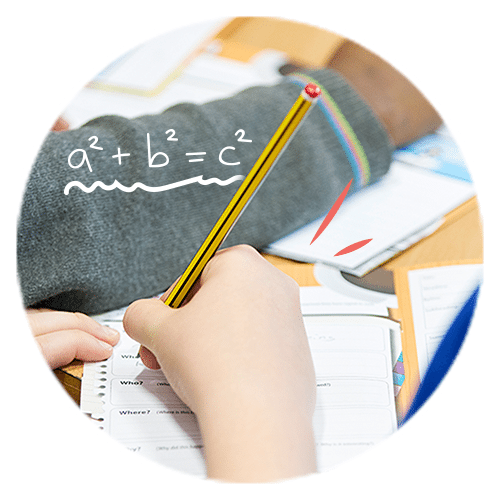 Due to popular demand, this year’s National Young Mathematicians’ Awards is open to secondary schools as well as primary schools for the first time! Schools are invited to enter one team of four pupils to compete. The top five primary school teams and the top five secondary school teams from round 2 will be invited to the Grand Final at the University of Cambridge. We will be releasing the 2019/20 dates soon, so watch this space!

Warm up your pupils’ brains with this challenge – can they solve it? 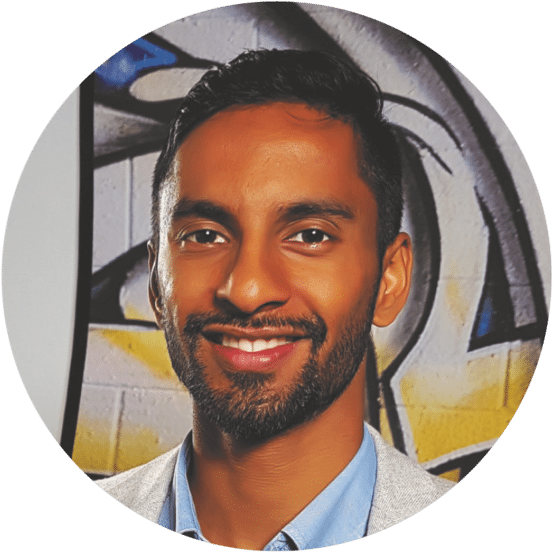 Every year we invite an inspirational mathematician to be an ambassador for our National Young Mathematicians’ Awards. In 2018/19, we were delighted that Bobby Seagull was involved with the competition!

Bobby Seagull gained the affection of the British public from his popular appearances leading the Emmanuel College Cambridge team on University Challenge. Bobby is still at Emmanuel, studying for his Doctorate in Mathematical Education whilst also teaching at his local school in east London.

His television series with fellow University Challenge contestant Eric Monkman, ‘The Monkman and Seagull Genius Guide to Great Britain’ is currently being broadcast on BBC2. Bobby’s book, ‘The Life-Changing Magic of Numbers’, is being published this October by Penguin Random House.

Bobby is an ambassador for National Numeracy, Open University and has recently judged the Shell Make Future Live competition. He has spoken at both the Financial Times reader event (he writes a regular column for the FT) and also the New Scientist Live event. He writes regular puzzles for Radio 4 Today programme.

If you’d like to prepare a team for The National Young Mathematicans’ Awards, or simply want to find a new maths challenge for your class, you can access our free resources!

We’ve been working with the NRICH Project at the University of Cambridge since 2010. You can find out more about the maths problems they create on the NRICH website.

Exciting prizes for all finalists 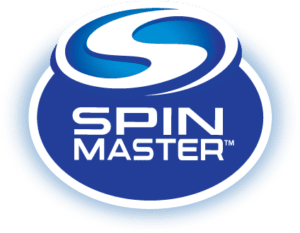 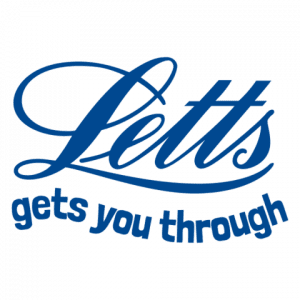 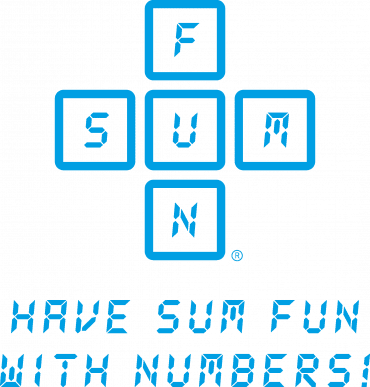 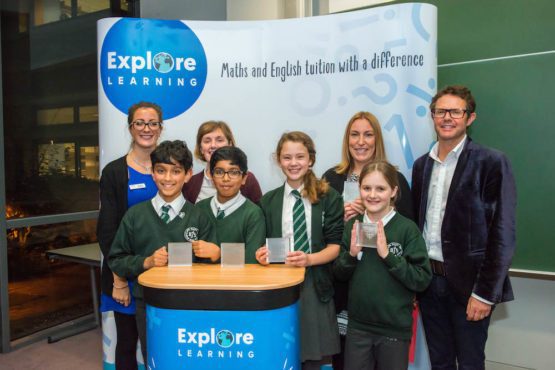 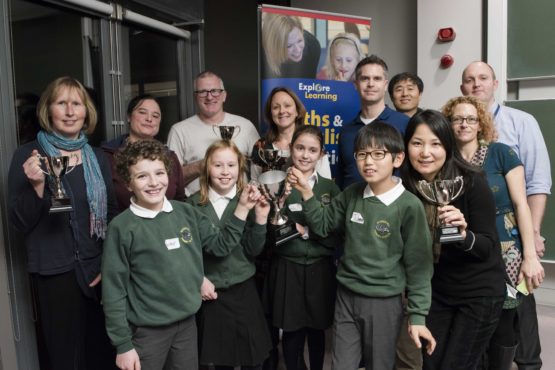 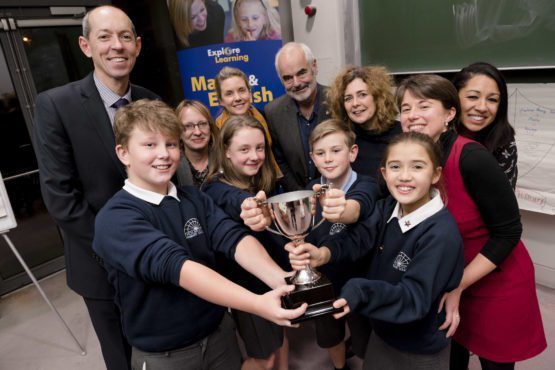 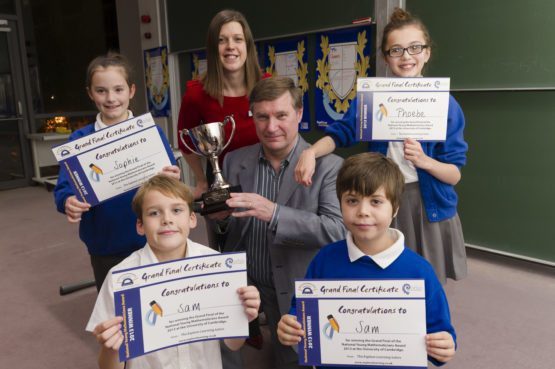 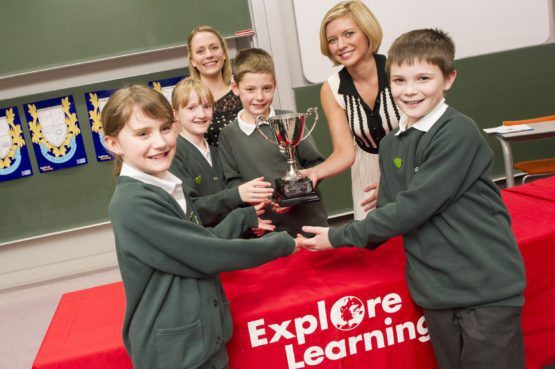 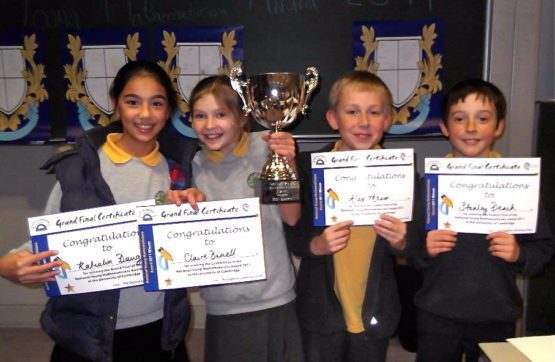 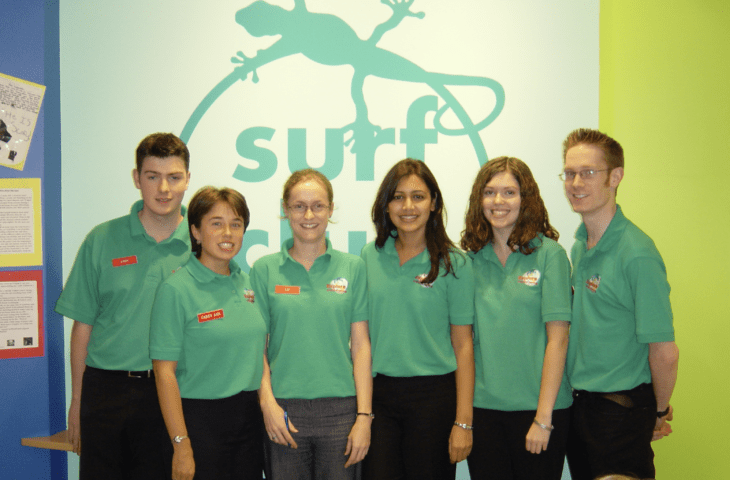 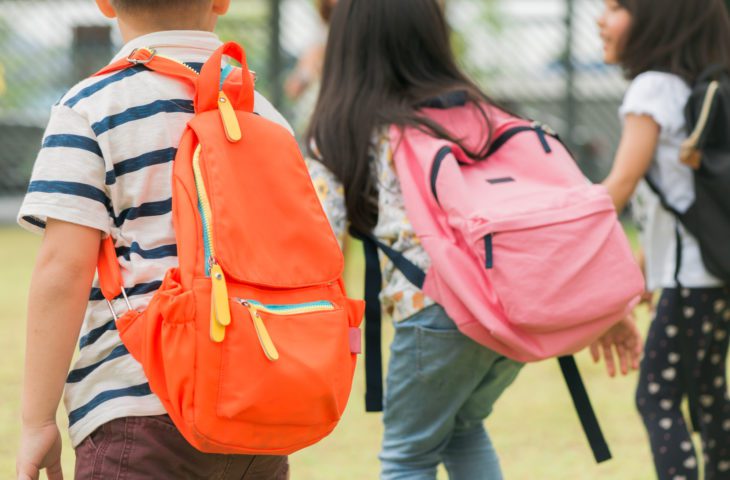 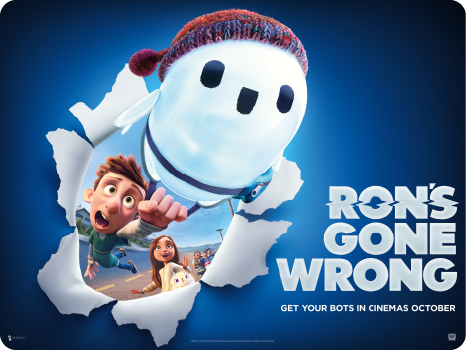 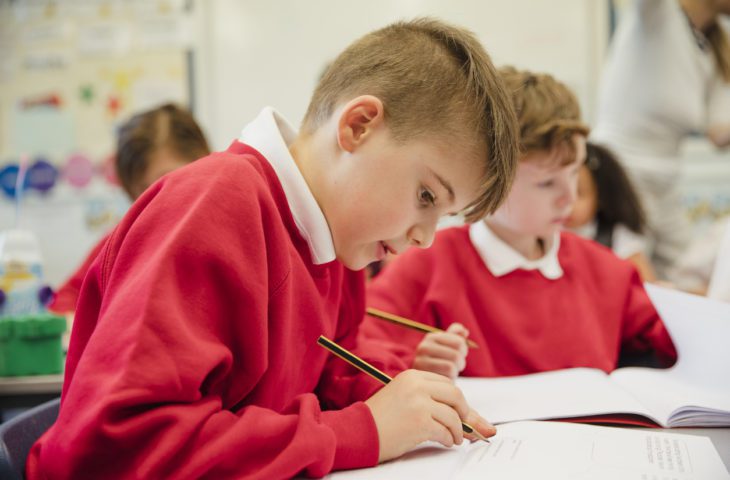 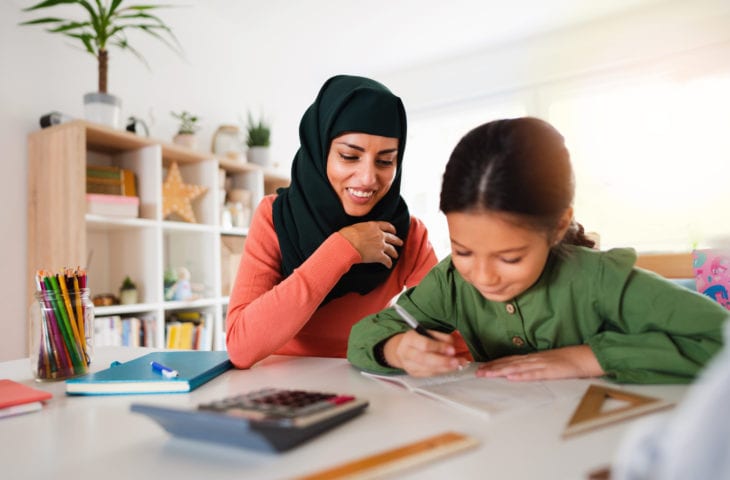 Help your child succeed in their 11 Plus exams 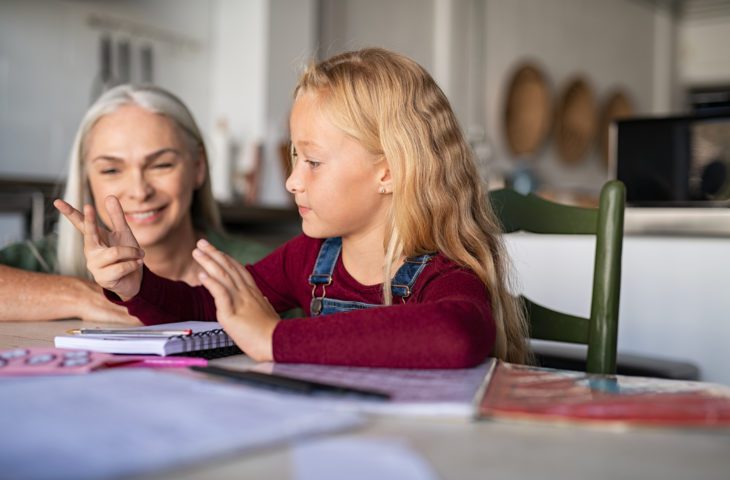 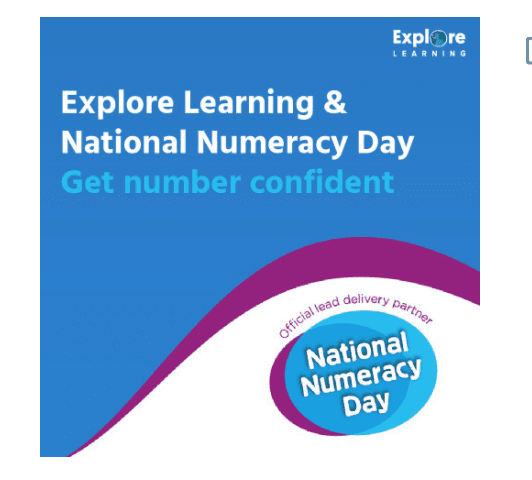 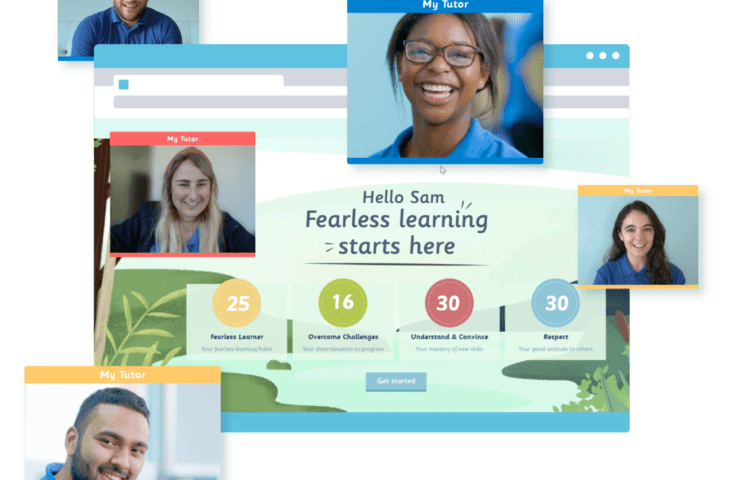 What qualities make a good tutor? Meet our talented tutors 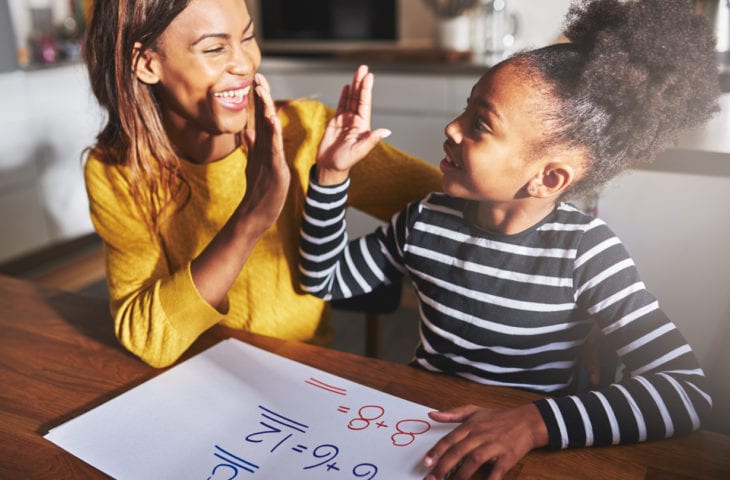 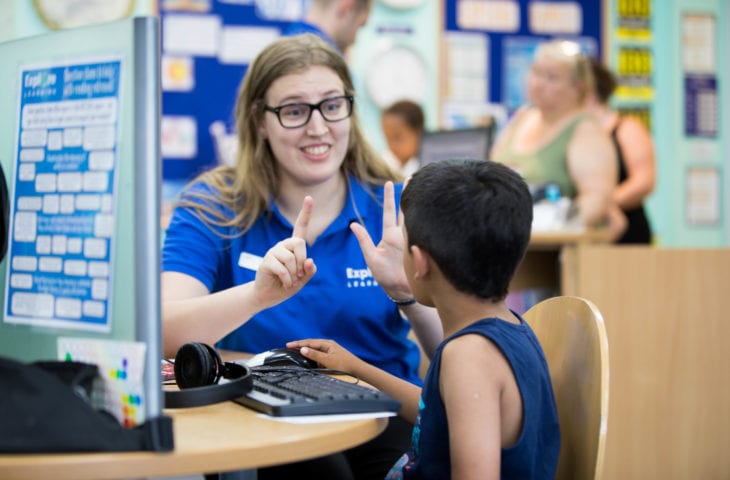 Areas of difficulty: maths hacks & tricks to help your child 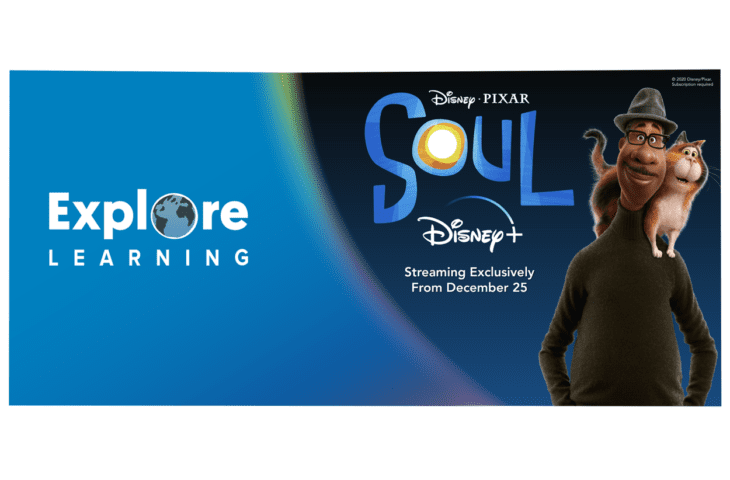 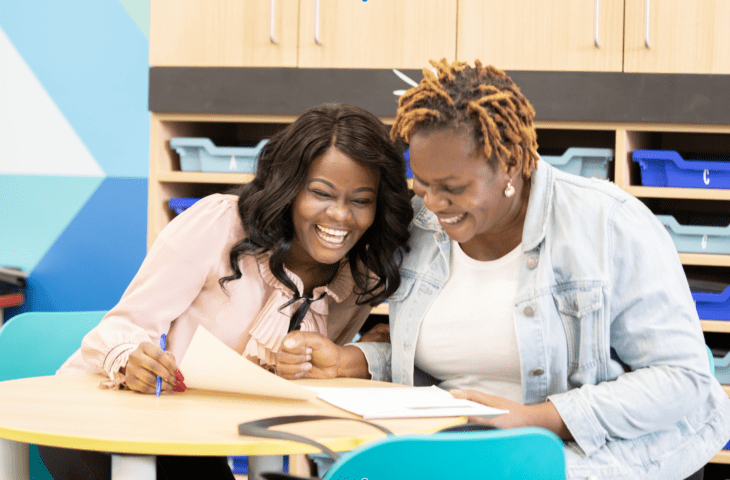