WANTED: Story writers from far and near
to help us collaboratively write the
adventure of the year!

Thank you to everyone who helped wildlife television presenter, Steve Backshall, shape a story with our collaborative Create Your Own Adventure creative writing activity; It certainly was an exciting story full of twists and turns!

We hope you enjoyed it and that it has helped you get your creative juices flowing. Why not get started on writing your own sequel just for fun! 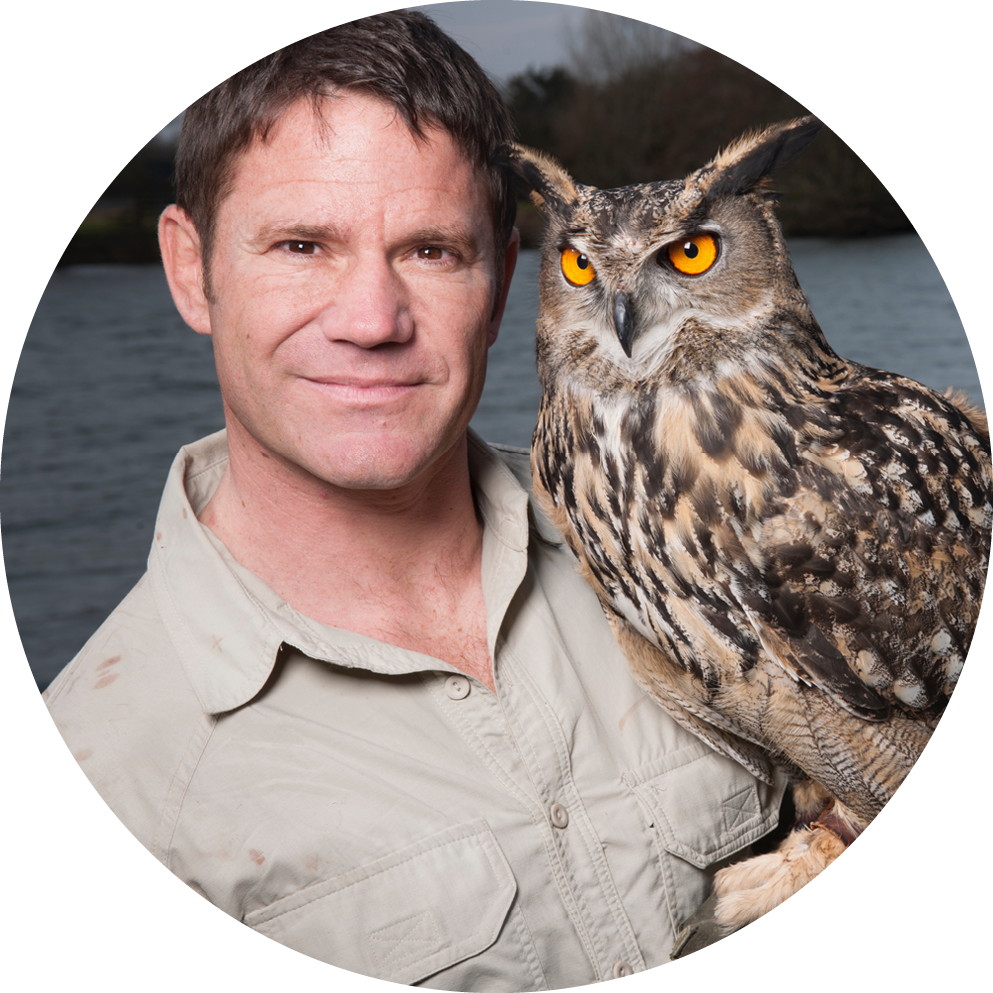 The story so far…

“They peeled back the pages, ripped, tattered and stained.
It was an old map; the symbols scrawled on its sheets told of a distant
faraway place they had never even heard of.
They were ready to start their journey when suddenly…”

“The world started bending around them, squeezing and squashing, twisting and turning, until all too late, they realised they had been SUCKED INTO THE MAP. They were standing on one of the many symbols that peppered it, being careful not to fall through the gaps. They were excited at first, but then they realised that only two questions remained: what would they find and how were they going to get back?”

“Next, they spotted a pirate ship, The Great Galleon, in the distance. Ominously, a ferocious beast who had the head of an alligator and the body of a kraken appeared on the surface of the ocean and broke the ship in two and suddenly disappeared into the deep dark ocean abyss! A shiny, glowing gem echoed “Head North West, to Tiger Eye Island”. The gem flashed twice. They collected the gem, but the monster appeared and blocked their path to the surface…”

“The monster was ravenous! Adrien yanked his crocodile-like tail but the monster still wouldn’t budge. They had to think of a plan and fast, so Reef thought, ‘maybe we could trick the monster and pretend there was a massive chocolate bar’. As the monster headed for the bar, the children sprinted to the door and escaped. Relieved, they asked the map to take them to Tiger Eye Island. When they arrived, they looked inside the treasure chest but to their surprise, they found animals that were endangered and some that were even extinct. They decided to stay to look after them.”

A big thank you to everyone! We’re so impressed with how many talented story writers submitted entries this week! Here are a few of our favourites:

“The gem stopped glowing and the sun had started to set. It was nearly pitch black and they could hardly see a thing, they were trapped. Like a bird in a cage, there was no way out. The floor started crumbling and the walls started caving in. They were trembling with fear looking for a stride of hope, the boy had an idea he had realised that he had a map and said “we can put the gem up to the map and it might reveal something hidden” he said proudly so he got out the vintage artefact. The dust from the map made a mist like fog, they held the gem up to the map…”

“As the monster came dashing towards the poor souls with sharp, glistening teeth, the emerald projected a blinding beam frightening this unknown creature back to the ocean’s abyss. Not only that, but the emerald attracted other sea life such as dolphins who carried them to the surface. As the gem started dragging them at high speeds, that terrifying beast appeared and was right on their tails!!! All the mystical gem could do was drag them faster. The beast dived and only 2 minutes later burst out of the surface hoping to crush the frightened two. The brutal beast just missed them with a sheer inch and before they knew it, they found themselves in bed only to realise it was all just one wacky dream.”

They wondered if they would ever receive the gift to meet Mother Nature once more. Their heads went the other direction towards the pirate ship, not caring what lay ahead. One of them splashed in the water but found the ocean’s depth unusually shallow. Suddenly, a message floated with the waves. ‘I just want love and not hate’. They all ran back to the monster and hugged him the way nobody had ever before. As a reward for their kindness, the sky and water rolled into a scroll, and colour swept past them once more!
Maanashi, 10 years old

Check out what else is happening in our Discover More Festival!

Create your own adventure