For the past ten years, Explore Learning has been inspiring children to write, from the young authors in the making to those a little more reluctant.

Meet the Explore Learning Writer of the Year! 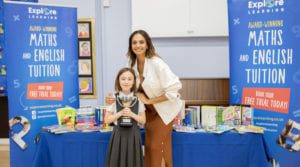 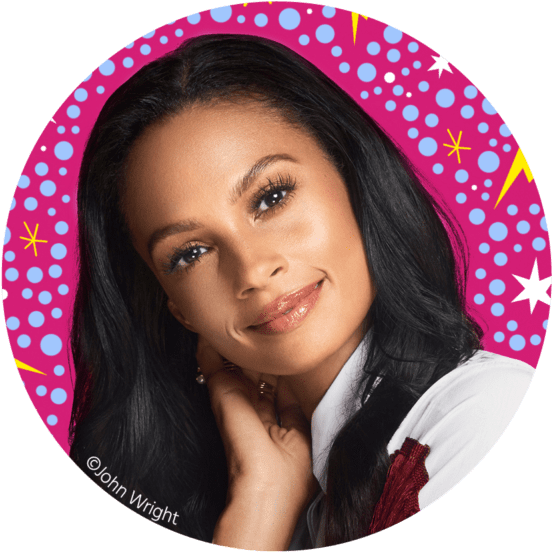 We couldn’t be more excited to welcome Alesha Dixon as the official judge of the Explore Learning Writers’ Awards!

“My inspiration to create a superhero called Lightning Girl began with wanting my young daughter to feel empowered. It’s been a dream to create a strong role model that any child can look up to – I want my readers to see themselves in Aurora, who is dealing with trouble at home and trouble at school alongside her new powers.” ~ Alesha Dixon

Alesha Dixon first found fame as part of Brit-nominated and MOBO Award-winning group Mis-teeq, which achieved two platinum albums and seven Top Ten hits, before going on to become a platinum selling solo artist in her own right. Alesha’s appearance on Strictly Come Dancing in 2007 led to her winning the series and becoming a judge for three seasons. Since then she has presented and hosted many TV shows including: CBBC dance show Alesha’s Street Dance Stars, Children In Need, Sport Relief, Your Face Sounds Familiar, and ITV’s Dance, Dance, Dance. She is a hugely popular judge on Britain’s Got Talent and has just been announced as the presenter of new BBC show, The Greatest Dancer.

Use our story dice to kick start some ideas!

The competition may be closed, but that doesn’t mean you have to stop writing!
Roll the dice. What picture did you land on? Close your eyes and imagine what scenario this picture represents. Use your answers to the questions below to plan your story.

What needs to change?

Who can make a change?

How can we change this?

Why does something need to change?

How do you feel about the current situation?

Where is this happening?

Free writing resources for home or at school

Whether you’re a teacher, parent or child, you can access our fun and free writing resources all year round.

Exciting prizes up for grabs! 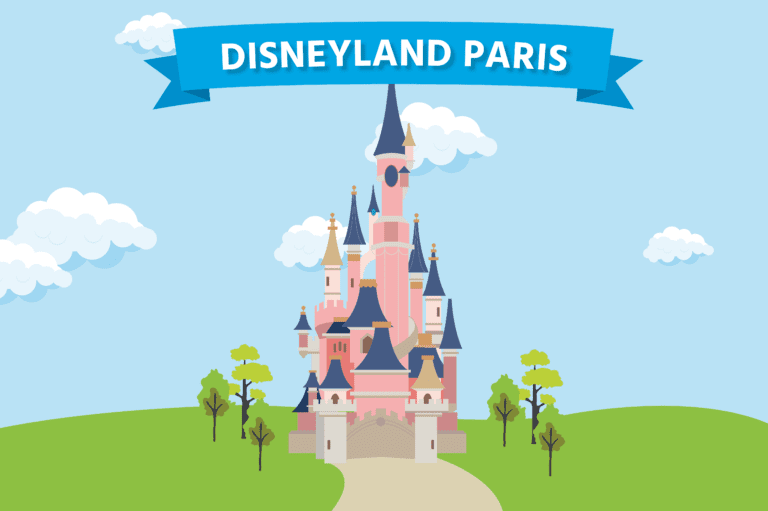 First prize is a four day break for two adults and two children to Disneyland Paris, including travel and accommodation! 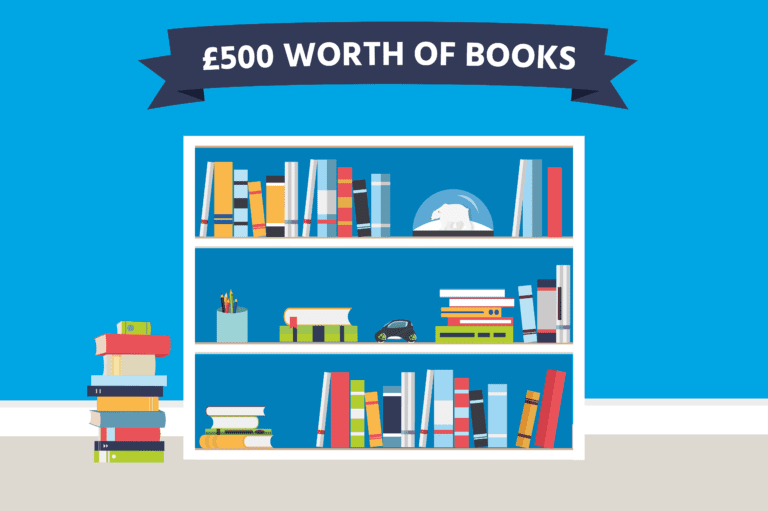 The winning child’s school will receive £500 worth of books – a perfect addition to the school library that all the students can enjoy! 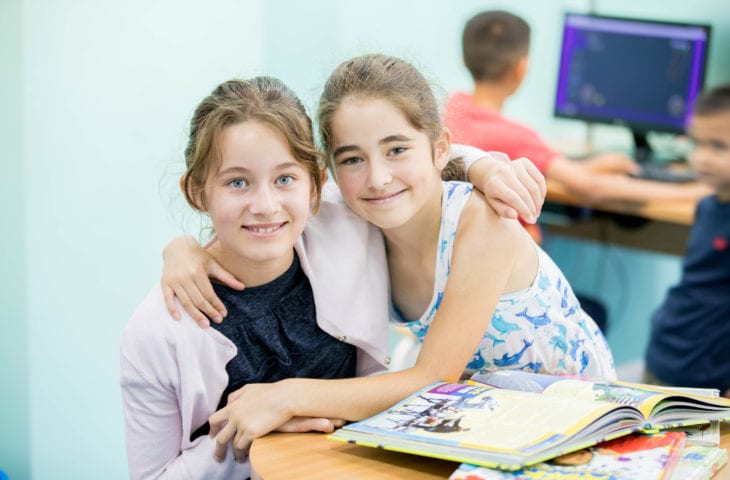 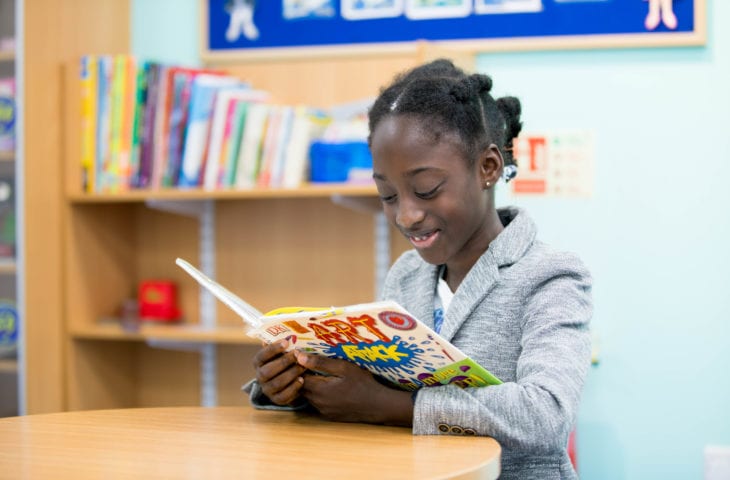 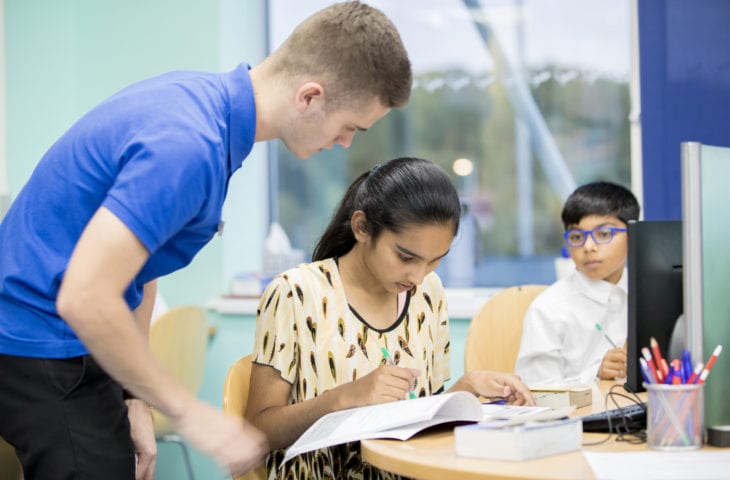 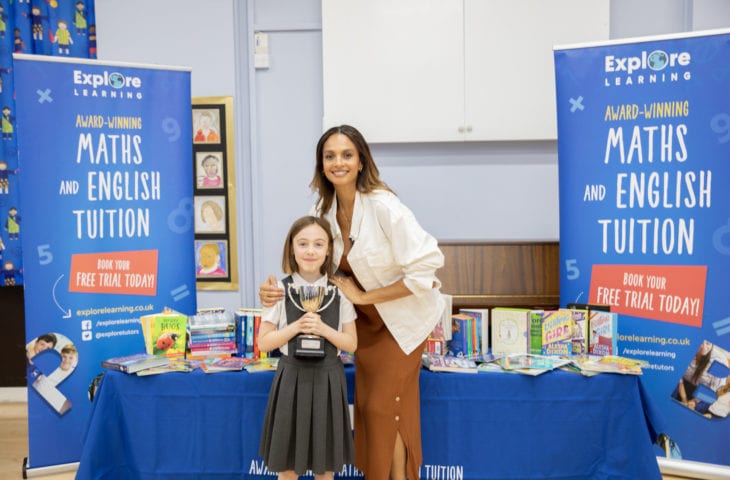 Alesha Dixon surprises the Explore Learning Writer of the Year! 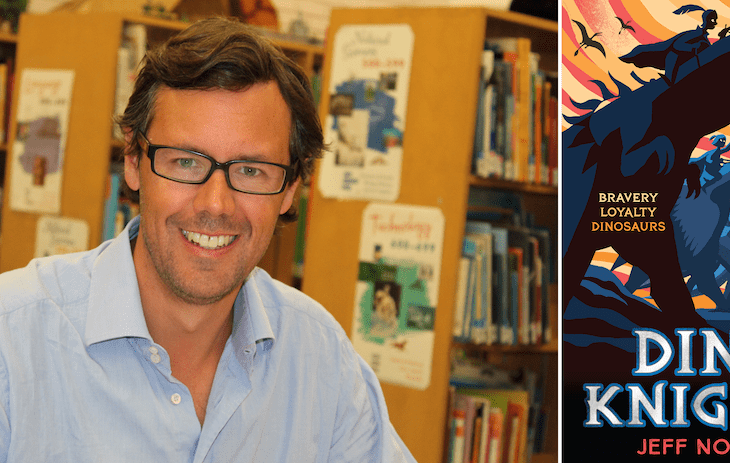 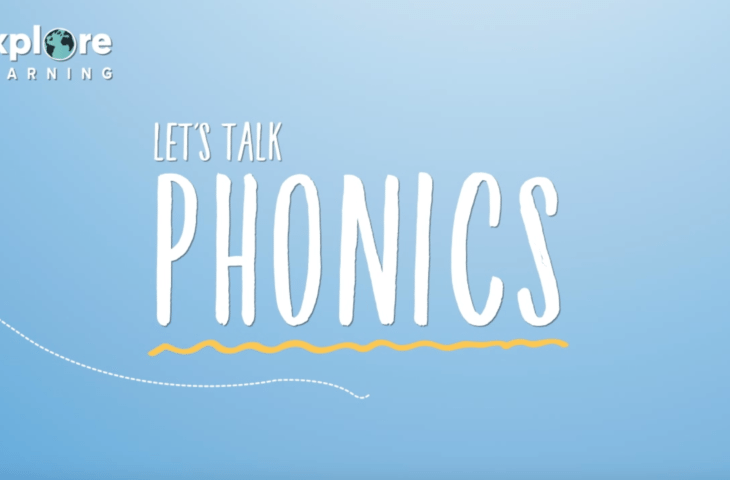 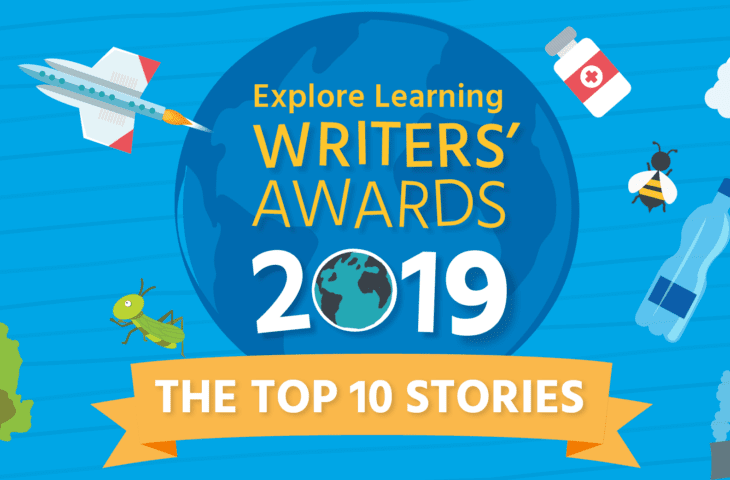 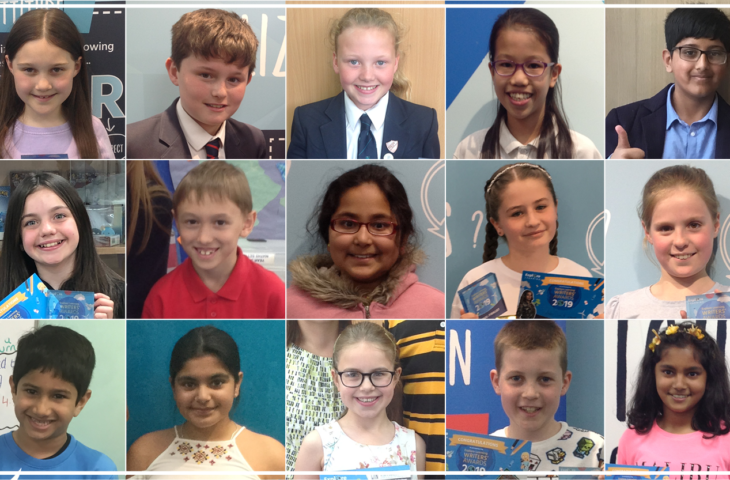 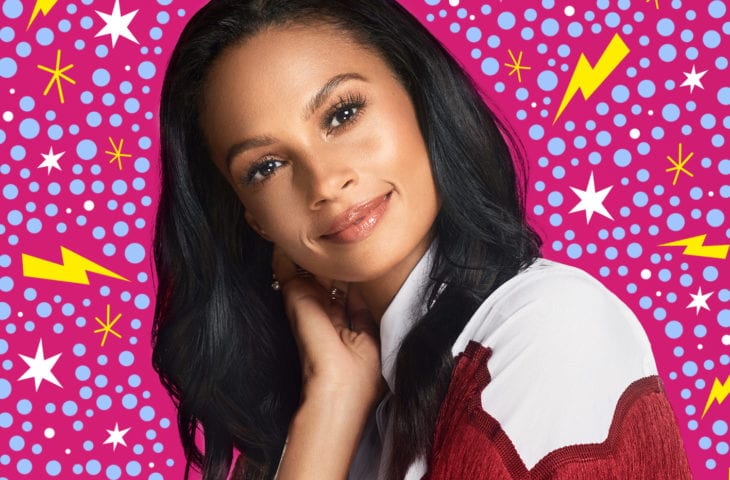 Getting to know Alesha Dixon 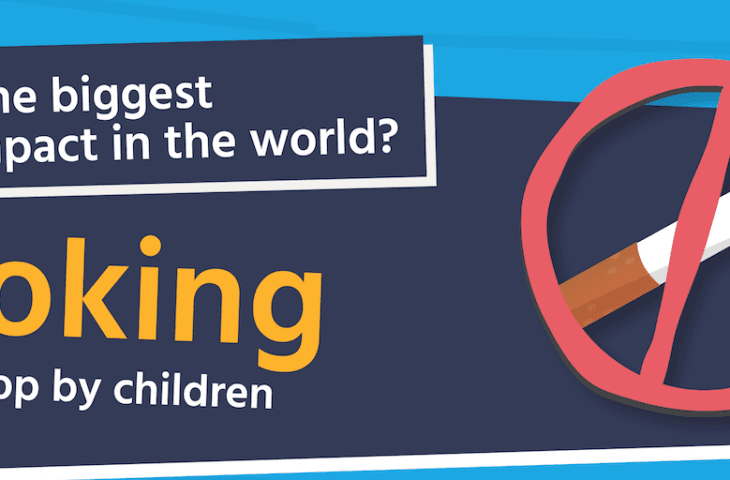 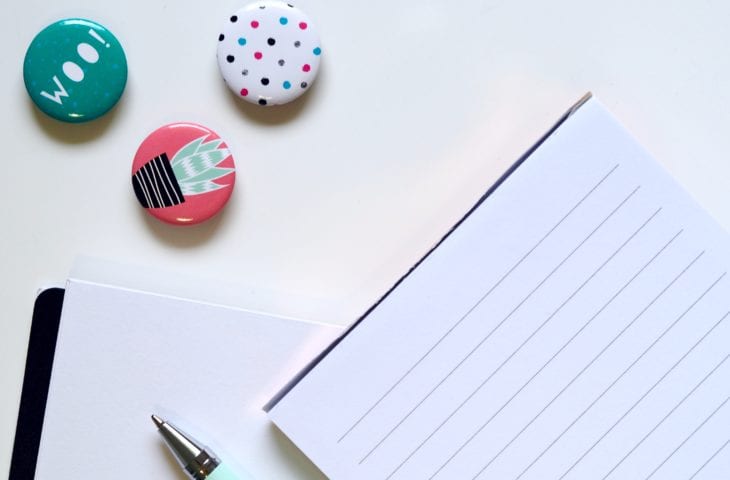 How to get children writing at home 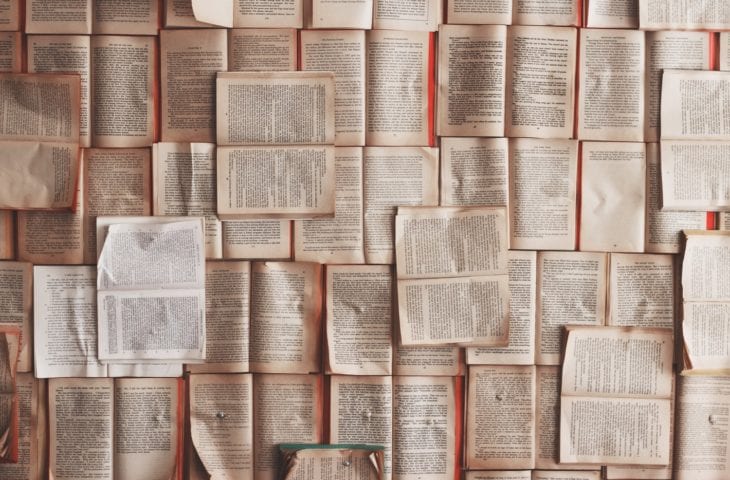