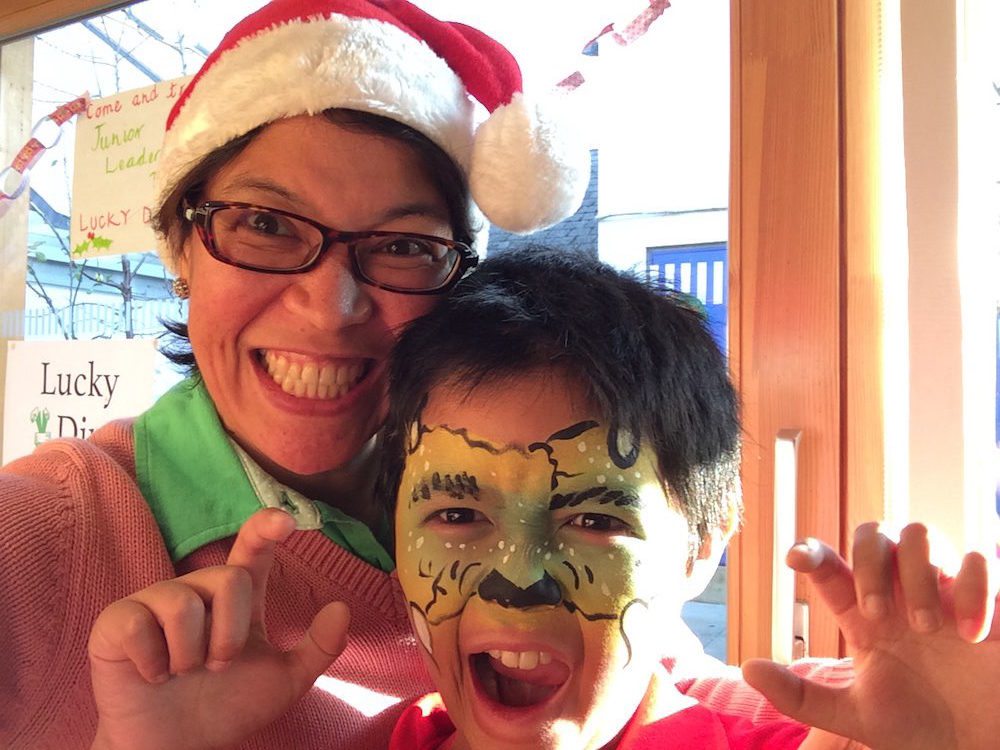 To celebrate World Autism Awareness Week, we wanted to support the National Autistic Society by raising awareness of autism in children. We spoke to our members to hear about their experiences of autism…

Almost everyone has heard of autism now. However, a much smaller number of people understand what it actually means to be autistic, the difficulties people on the autism spectrum can face, and their strengths too.

David is 12 years old and attends our East Sheen centre. Emma, his mum, shares their story:

“I discovered David had special educational needs when he was three and a half and about to enter kindergarten. It was a Catholic school in New York. He aced the entrance test, identifying letters and colours and reading simple words, one-on-one, in a quiet environment.

During the trial day a week before school opened, where there were kids and parents and teachers, all the “red flags” went up and it was the school who kindly told me that they could no longer accept him at their school because of his condition. That started a series of developmental assessments and consultations with neurologists.

David was diagnosed with PDD-NOS.

In the United States, the Department of Education of the City of New York provided him with weekly occupational, physical, and language therapy sessions. These continued even during the summer vacation. both at home (or near our home) and in school. He was enrolled in a special school with 1:2 support.

In the Philippines, he was accepted in a special school for gifted children that had 1:2 support for those with special needs and held free regular seminars for parents and carers of children with SEN.

Here in the UK, though his assessments from New York and Manila were not immediately accepted, the school initiated the 3-year assessment. This led to him having an Education, Health and Care Plan in 2015. He is now given 1:1 support throughout the day, in the subjects that he needs help in, and the school holds a small social stories class for him twice a week.

My advice for other parents whose children might have SEN is to keep talking to the teachers and tutors, share with them what happens to your child at home and in school, what he/she is good at, what they dislike, inform them of the lessons they are having issues within the school, show the tutors your child’s school reports, etc. In short, just actively engage with their education.

At Explore Learning, we get to know all our members as individuals and tailor our curriculum and environment so each child can progress in their own individual way. This is something that our members have found valuable – Emma continues:

“Initially, I decided to join Explore Learning as an attempt to get David to focus on reading and to prepare him for the Year 6 SATs: to get the feel of sitting and answering short questions about what he has read. We continued even after the SATs because David enjoys going there.

Explore Learning East Sheen has been like a second home to David.

He is welcomed for who he is and celebrated for what he can do. The regular maths and reading program enables him to focus on what he loves best (maths) and likes the least (reading) but which both are important in his academic life. Being with other children from different schools also helps him to accept others’ opinions and makes him realise that he is not any different from the other kids.

Unlike in his primary school, where he somehow felt different since he had one-to-one support with subjects he needed help with; but at Explore, where everyone is encouraged to ask for help when needed, he doesn’t feel any different from the other children who also ask for help.

I believe it is a nurturing environment.

David enjoys going and would not have continued this long if it weren’t so. The tutors at Explore Learning know how to encourage him when he feels frustrated at not understanding something (and consequently getting a low score, which he really hates!), and at the same time, they know enough when to let go and let his imagination and creativity take control.

We have been members for about a year. It seems like a long time already because my son has progressed so much in his reading comprehension and writing skills that it feels we have been there for a lot more than a year!” 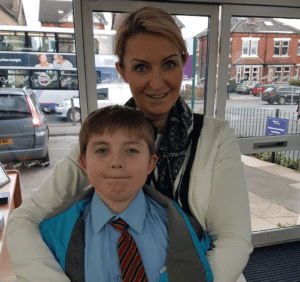 Mackenzie is 10 years old and is a member of our Leeds Moortown tuition centre. Mary told us:

“I discovered that Mackenzie had special educational needs two years ago. Since then we have received a lot of support from his school. We also joined Explore Learning a year ago so my son can learn more. His handwriting, reading and maths have improved since coming to Explore.

My advice to other parents whose children might have autism is to always let them learn at their own pace.

I want to raise awareness of autism as there is not a lot of this out there. Explore has helped Mackenzie to be more confident and ask questions, and push his boundaries with different types of learning so he can move forward.” 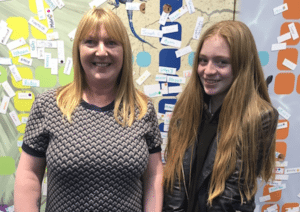 Abigail is 11 years old and has been a member of our Edinburgh Murrayfield tuition centre for 2 years. Her mum, Fiona, said:

“We have always known Abigail had SEN but she was diagnosed in 2014. Abigail’s school has supported us with a visual timetable and visual aids for times tables.

With expert maths and English tuition, Abigail has progressed significantly since joining Explore Learning, and she now has a lot more confidence. The staff are very approachable to the students and Abigail has improved her social skills. I’ve found it to be a very safe and caring environment for my daughter to learn in.”

World Autism Week aims to increase the understanding and awareness of individuals with autism. It provides information, tools, and resources to create a society that works better for those with Autistic spectrum disorders.

You can find more information about autism and helpful advice from the National Autistic Society.

If you can identify with our members’ stories, get in touch with us today to see how we can support your family.

sPEAK TO OUR TEAM

Understanding more about dyslexia can help parents and educators support children to thrive in the classroom and beyond.  Did you know that today it’s estimated that...

Summer holidays: Are they too long?

School’s out for summer! But with six weeks of free time before the new term, nearly two-thirds of parents said they think the school holidays should be shorter....