Our recent survey has revealed that Harry Potter and Robin Hood would be the nation’s favourite literary mash-up! 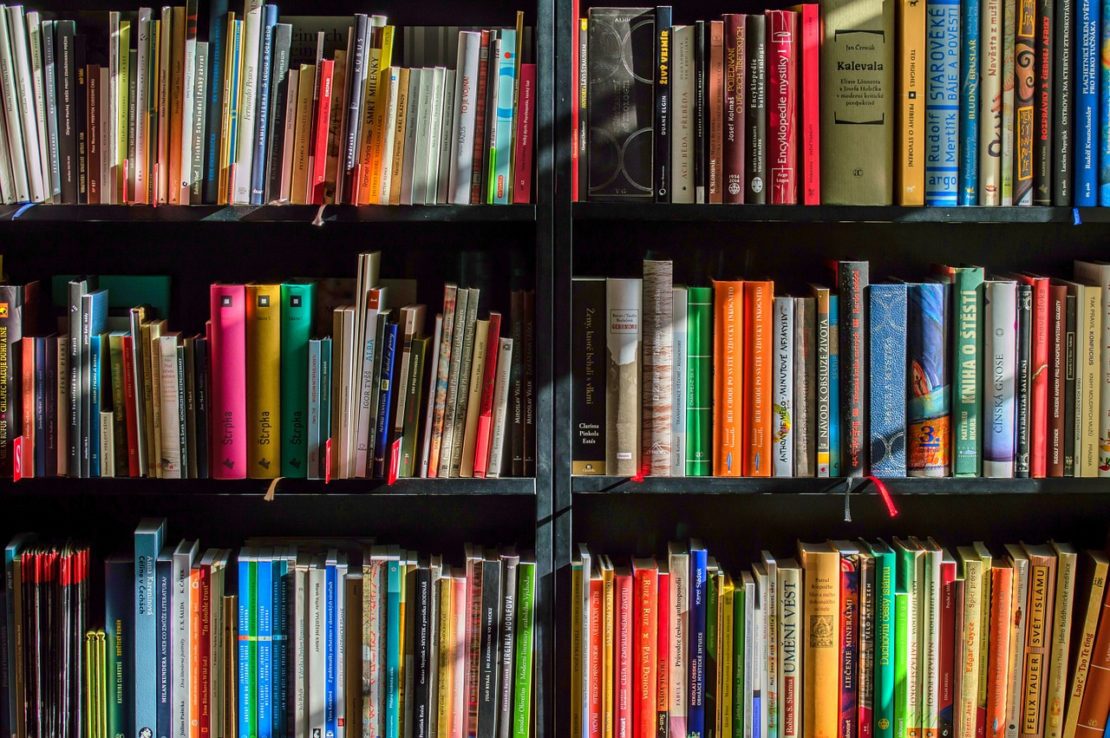 We commissioned some research for the final week to enter the National Young Writers’ Awards and discovered that a quarter (24%) of people asked named Harry Potter and Robin Hood as the characters they’d most like to see star together in a literary mash-up – when two genres combine.

The theme of this year’s National Young Writers’ Awards is ‘mash-up’ where children are challenged to write a 500-word story where two genres collide. Judged by best-selling author of the Ruby Redfort and Charlie & Lola series of books, Lauren Child, kids from all over the UK are competing for a trip to Disneyland Paris and £500 worth of books for their school. The deadline for entries is Tuesday 7th June.

The nation’s favourite literary mash-ups were named as follows:

And when it comes to the nation’s favourite genres:

We were also delighted to find out that seven to 10-year-olds love reading the most, with 87% of children having asked for a book as a present! The grand old tradition of reading bedtime stories is still alive and well with 39% of parents of children aged four to 11 reading with their child every night.  Just over one in 10 (14%) said they did once a week and just 7% said they never did at all.

Carey Ann Dodah, Head of Curriculum at Explore Learning says: “It’s wonderful to see that parents and children alike still love reading.  No matter how busy our lives are, it’s essential to take the time to get lost in a good book and let your imagination fly!”

“It’s also very interesting to see that we are a nation of thrill-seekers; keen on stories that keep us on the edge of our seats. The fact that people would most like to read a mash-up of the literary heroes of Harry Potter and Robin Hood show they have a very vivid imagination and we hope this will spur on lots of entries into our fantastic writing competition!”

Our centres have been getting ready for Roald Dahl Day on 13th September by holding fun events to raise money for Roald Dahl’s Marvellous Children’s Charity!...

Discover everything you need to support your child with their KS2 maths learning journey and maths tuition.    Explore the different sections by clicking on...