Susie Dent, English lexicographer and expert of Countdown’s ‘Dictionary Corner’, talks about how the complexity of our language can trip up children and adults alike – so let’s be word detectives together! 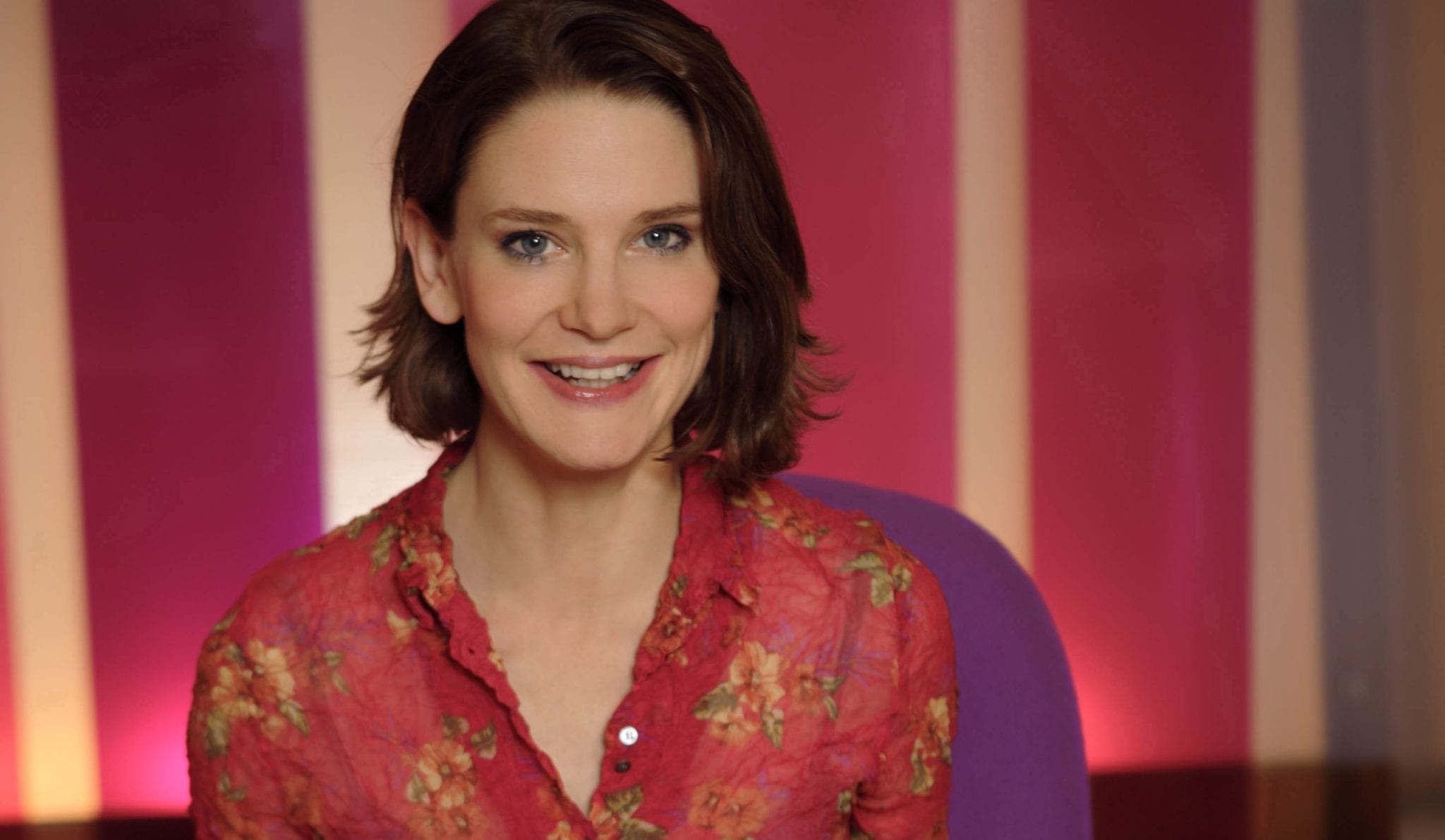 English, it’s often said, is easy to learn but supremely difficult to master. Mark Twain may have mocked the complexity of German (‘Whenever the literary German dives into a sentence, that is the last you are going to see of him till he emerges on the other side of his Atlantic with his verb in his mouth’), but he wasn’t reckoning with the law of English adjectives. Or spelling. Or pronunciation, in fact. English, quite frankly, is a mess, but what a glorious mess it is. Its quirks and eccentricities make a mastery of its spelling one of the trickiest educational journeys our children will ever have to make.

The unpredictability of our language is largely down to its many adventures over the course of its 1500-year history. Some of these were forced upon them: when the Vikings arrived on our shores in the 8th century, they imposed more than spears and axes. To this day English bears the stamp of the language of Old Norse, there in words such as berserk, ugly, freckle, husband, skull, die, and Thursday (‘Thor’s Day’).  A couple of centuries later, it was the Normans who ruled both land and language, and English was once again flooded with new words, this time from French (that sentence already contains six of them).

But the history of English tells us as much about conquering as being conquered. Large-scale exploring and seafaring was never just about territory: we also looted every tongue we encountered. It’s no coincidence that buccaneers, filibusters, Jolly Roger, and freebooter all came into English from indigenous languages during the plundering sixteenth and seventeenth centuries.

And on it goes – English has happily scooped up words wherever it sees a gap or is seduced by fashion. The heady lexicon of jazz age America was too good to resist, and slang has been dominated by US imports ever since. Meanwhile, Englishes across the world – Australian, Singapore, Indian, Jamaican – continue to leave a vibrant footprint on our ever-evolving tongue.

It is against this background and this multitude of influences that our spelling stands – confused, unpredictable, and unapologetic. When our children (or we ourselves) fail to grasp that ‘definite’ takes an ‘i’ but that ‘delicate’ doesn’t, or that ‘crypt’ and ‘dipped’ are perfect rhymes and yet look entirely different, we should cut ourselves some slack. There is always a reason, a footprint, an anonymous hand that has shaped every word in the dictionary.

That’s not to mention the biggest hurdle of them all: silent letters, which hide as voiceless phantoms in a vast percentage of English words. Take the very word ‘ghost’. Its silent ‘h’ is the result of a historical hiccup dating back five centuries. The pioneering printer William Caxton, having learnt his trade in Flanders, returned to England with a team of experienced Flemish typesetters for his new press. It was they who slipped the ‘h’ into the Old English gost, simply because their native Flemish was gheest. A ricochet effect meant that agast and gastly each inherited an extra letter too.

Who put the ‘b’ in doubt, and the ‘l’ in salmon? Why doesn’t plumber rhyme with lumber? The ‘blame’, in many cases, lies with Renaissance scribes, eager to show off their classical education and to further bolster their language’s Latin inheritance. English-speakers were perfectly happy with feeling an element of dowt before these scholars chose the model of the Latin dubitum and threw in a b; they also added one to ‘plumber’ in a vigorous nod to the Latin plumbum, ‘lead pipe’. They didn’t always get it right: to this day we have the silent ‘s’ in ‘island’ because it was thought to come from the Latin insula – in fact ‘iegland’ (no s) was there in Old English all along.

All of this is enough to inspire deep frustration in children and teachers everywhere. George Bernard Shaw, one of the most famous champions of spelling reform in recent history, judged that ‘English spelling contains thousands of excuses for rebuking children, for beating them, for imprisoning them after school hours, for breaking their spirits with impossible tasks’. He has a point of course, but to iron out every unpredictable crease in our language would be to deny the secret stories wrapped up in its vocabulary.

Because when it comes to spelling, a little etymology goes a long way. Take definitely, for example – one of the most commonly misspelled words for any generation. Knowing that it’s a sibling of finish, because both were born of the Latin finire, helps you avoid the clanger of ‘definately’. The window of word origins will give you many more kissing cousins like these – you’ll remember the ‘t’ in mortgage when you discover it’s related to mortuary (the literal translation of the former is ‘death-pledge’). Apocryphal has a ‘y’ because it’s related to crypt and was once all about secrecy, while sarcasm and sarcophagus are linked through a Greek word for ‘flesh-eating’ – limestone coffins were believed to dissolve the flesh of the corpses they carried, just as a sarcastic remark is so caustic it ‘burns’ the skin.

Secret lives like these are hidden behind the most ordinary of words; they are the key to unlocking our vocabulary’s past, its very rhyme and reason, sounds and spelling. They may not make things easy, but what stories they tell. So let’s be gentle with our children when they trip up, and let’s all be word detectives together. Behind every spelling nightmare may be a tale of daring and bravado, a mistake or mishap, even a mischievous ghost or two. What more could a dictionary adventurer wish for?

Is your child a dictionary adventurer? Whether they’re an author in the making or a little reluctant to write, our free writing competition is a great way to encourage them to put pen to paper!

Explore Learning tutor Shioma-Lei Craythorne was named a regional winner at the Student Employee of the Year Awards 2017! We’re excited to share the news that...

The summer holidays can be a great opportunity to learn new skills and keep children’s brains active! Before they broke up from school, we spoke to our members and...